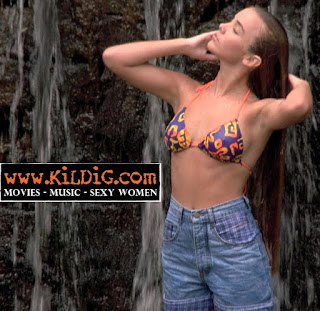 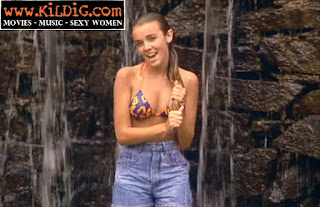 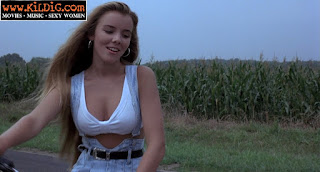 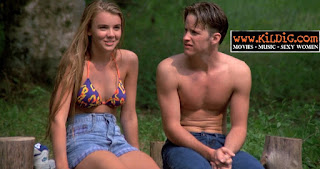 Here is the next chapter in "The Texas Chainsaw Massacre" Film Series. This is sadly the last sequel that they ever made before t...