Today, I'm posting pictures from "Friday The 13th Part 3" which was released in 1982. I really do enjoy watching the first four "Friday The 13th" films the most. I still watch all of the films at least once every year, but the first four films are the best in my opinion. Next month, I'll be posting "Friday The 13th Part 4: The Final Chapter" Pictures (1984) as well as posting "Halloween 4: The Return of Michael Myers" Pictures (1988). So, be sure to watch for those. Thanks for visiting Kildig.com & go fuck yourself!! hahaha just joking. Have a good day fuckers!! Now I'm going to blow off some fireworks! Oh happy day... 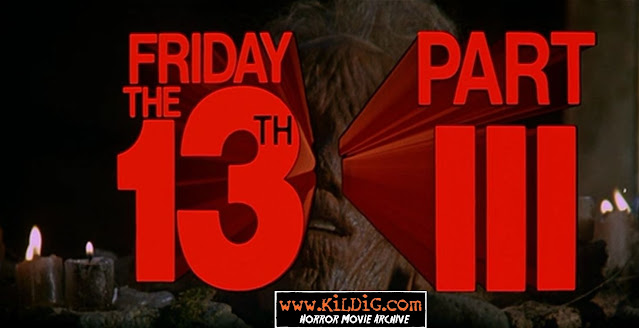 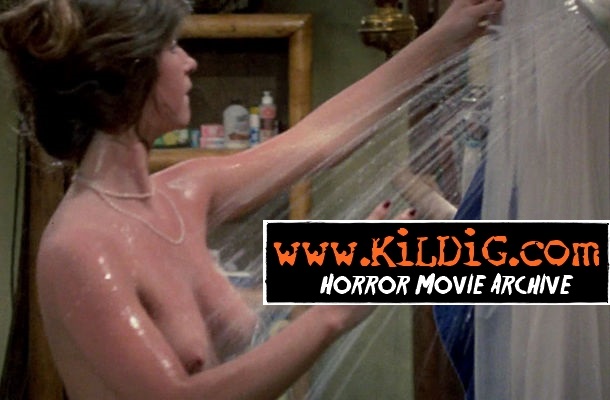 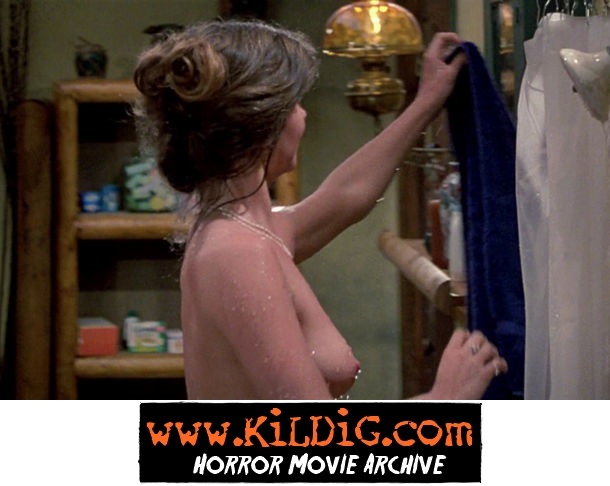 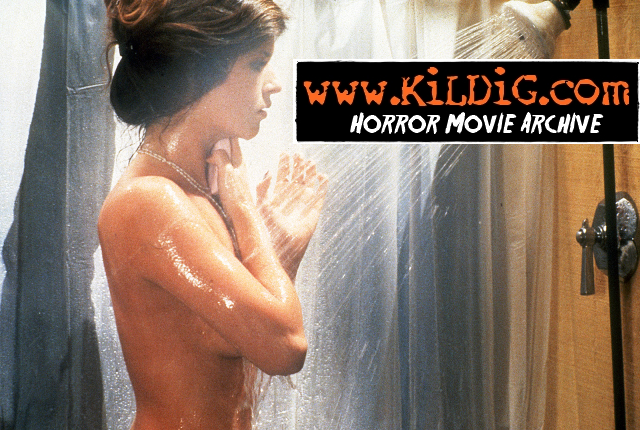 Listen To Our Other Awesome Horror Movie Soundtracks "RoboCop" Soundtrack (1987): 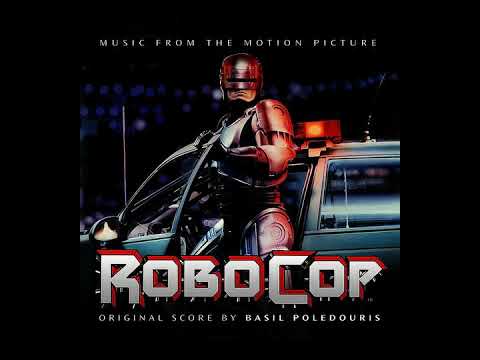