Today, we will be looking at the nuclear disaster at Chernobyl. If you don't know what Chernobyl was or is. Then, check out this awesome documentary below. The disaster caused widespread death, cancers, birth defects including terrifying looking body mutations, etc. My ancestors were living in Ukraine until the early 1930's. Then, they relocated to America. If my family had never relocated in the 1930's, I would've been there for the Chernobyl disaster. I was born in 1982. The Chernobyl nuclear disaster occured in 1982 in Ukraine. I also highly suggest watching the HBO miniseries "Chernobyl" as it was just awesome miniseries that you need to see if you have any interest in studying "Chernobyl." 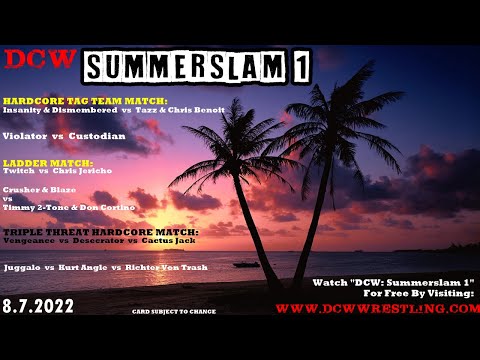