Check Out Our "Kildig News" Keyword For All Kildig Album Updates

So, over the last 2 months I have completed two songs for Kildig's debut album. The vocals on this album sound very dark & demonic which is the style that I was going for. I wanted the vocals to sound similar to heavy metal band Cannibal Corpse. I'm very happy with how the vocals came out. The album is more than likely getting a 2024 release since I will be taking a leave of absence from Kildig.com all through 2023.

Now all thats needed to complete the album is for me to go in & record the vocal tracks, but I'm taking my time with it. Originally, I was going to record everyday for 2 months until the album was completed. However, when thinking about the fact that this album isn't being released until sometime in 2024. I thought really whats the rush in getting this album completed? So, I slowed the recording process down in order to not get burned out on music production again like I did from 2019 - 2021. Anyways, 2 songs have been completed for the album. I will post updates as the album progresses. Thank you for reading! 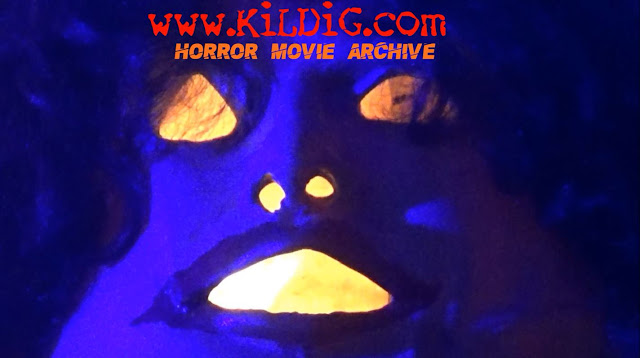 Check Out Our "Kildig Album" Archive Here As of today, I will be taking a leave of absence from all of my duties here on Kildig.co...